The Company ‘Éoliennes en Mer Dieppe Le Tréport’ was selected in June 2014 as the successful bidder for the construction, installation and operation of the offshore wind farm, off the shore of Dieppe and Le Tréport. Its shareholders are Engie, EDP Renewables and Neoen Marine. Adwen, its industrial partner, is in charge of manufacturing the wind turbines. The plan is to install 62 Adwen wind turbines of 8MW each. The choice made to install highly powerful turbines meant a reduction in the number of devices, a more limited farm footprint, less of an impact on the seascape, reduced collision risks and shorter construction time. The Dieppe-Le Tréport offshore wind farm should produce 2,000 GWh per year on average. This corresponds to the annual electric power consumption of about 850,000 people, i.e. about two-thirds of the population living in the Seine-Maritime geography. The Dieppe-Le Tréport offshore wind farm contributes to the French State’s objectives to raise renewable energy production to 23% of the total energy consumption by 2020, and reach 6,000 MW produced by offshore wind technology by then. For more information, please visit:http://dieppe-le-treport.eoliennes-mer.fr/ 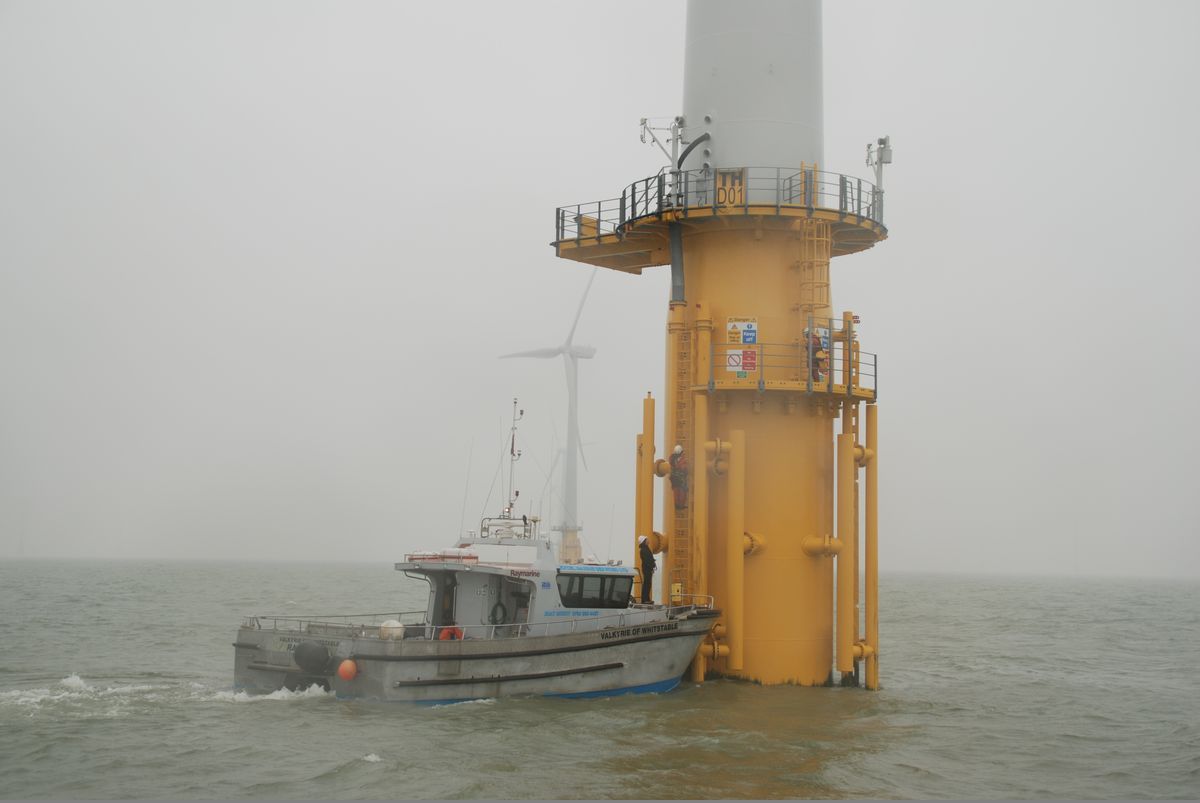